The accelerating decline into Dec. 26 was fueled by forced selling, not panic selling. FINRA reported that margin debt declined significantly in the fourth quarter. My eye-ball estimate indicates that investors had to raise $50 billion to $60 billion in the fourth quarter to meet margin calls. 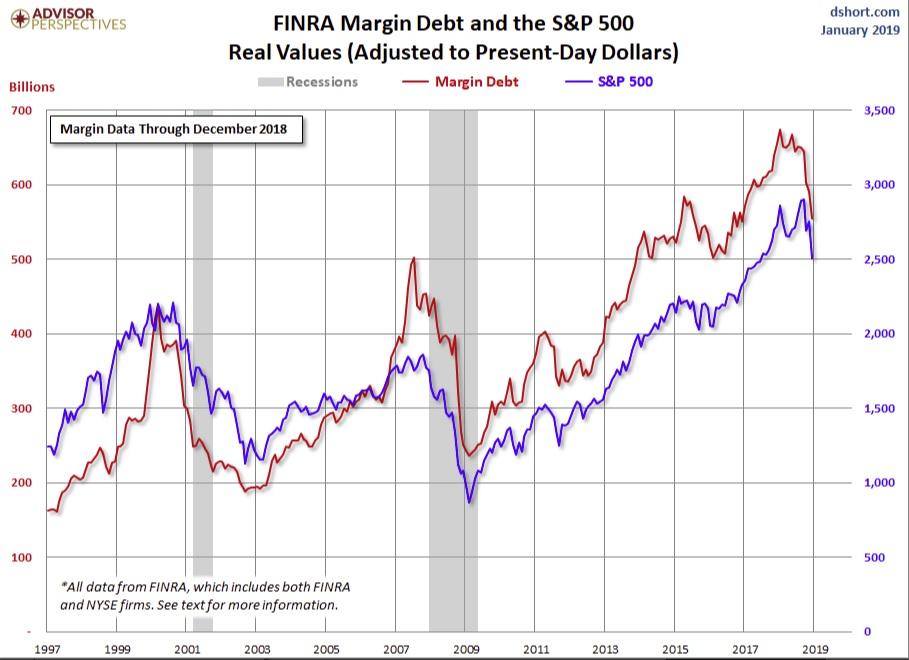 The Daily Chart for Spiders 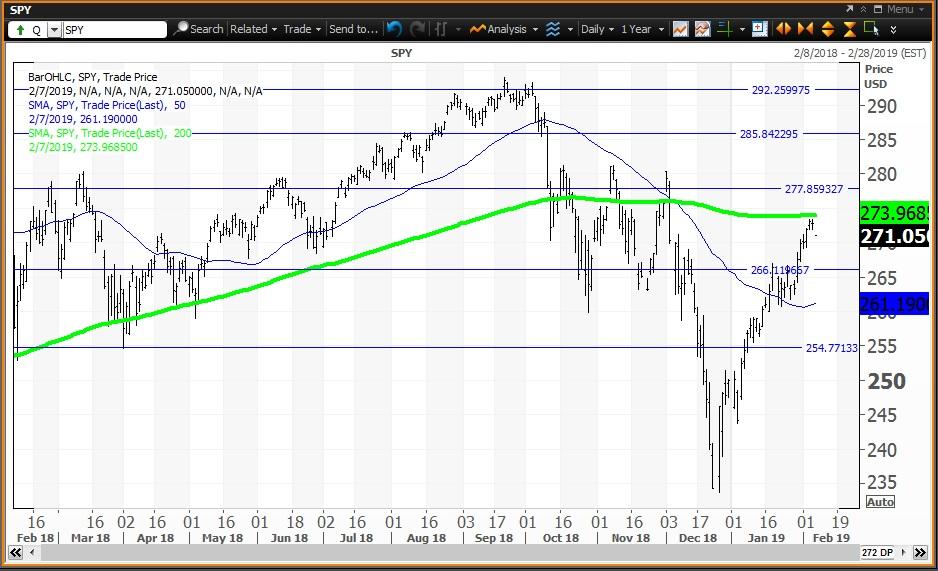 As the bear market decline was underway, Spiders confirmed a “death cross” on Dec. 7 when the 50-day simple moving average declined below the 200-day SMA, indicating that lower prices would follow. This tracked the ETF to its Dec. 26 low of $233.76 and that “key reversal” day. When under a “death cross” the strategy is to reduce holdings on strength to the 200-day SMA now at $273.96.

The Spiders ETF popped above its semiannual pivot at $266.14 on Jan. 30 following the dovish news from the FOMC meeting.

The Weekly Chart for Spiders 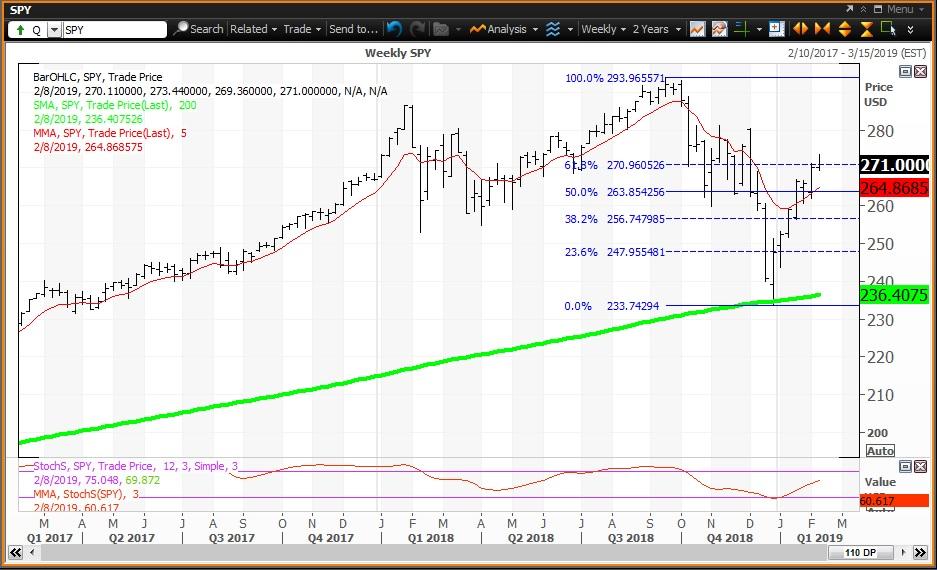